How do you build something that has no precedence?

T hat was the question we asked ourselves as a young entrepreneur approached us with an idea: a mobile livestreaming service with the ability to switch between streams, selectively mute audio, and stitch together a broadcast for export to any outlet. That idea became known as Hivecast.

We researched and continuously tested the concept until we finally developed the first mobile cloud switcher in the market. The infrastructure behind this app is still one of the most technologically complex systems we’ve built, but that’s the joy of what we do. We love to solve problems and turn them from ideas into fully functional products. Ask us how we did it, or let us know what problems we can help solve for your business.

The system is comprised of an iOS app - built natively in Swift 3.0, with plans for an Android version and a web interface in the near future. The backend is the most technologically complex that we've ever built, and runs atop Google Compute Engine with a range of dedicated IP addresses on a global network. With data storage persisted both on disk and over cloud storage buckets, content can be delivered globally over Google's Cloud CDN at low latency with maximum efficiency. All media streams are synced to ensure your production maintains it's form, and our cloud switcher cuts clips right when you want it to. Before launch, we were able to achieve sub 3-second latency in a live stream between Beijing and Minneapolis.

A sneak peak at their unique design and functionlity 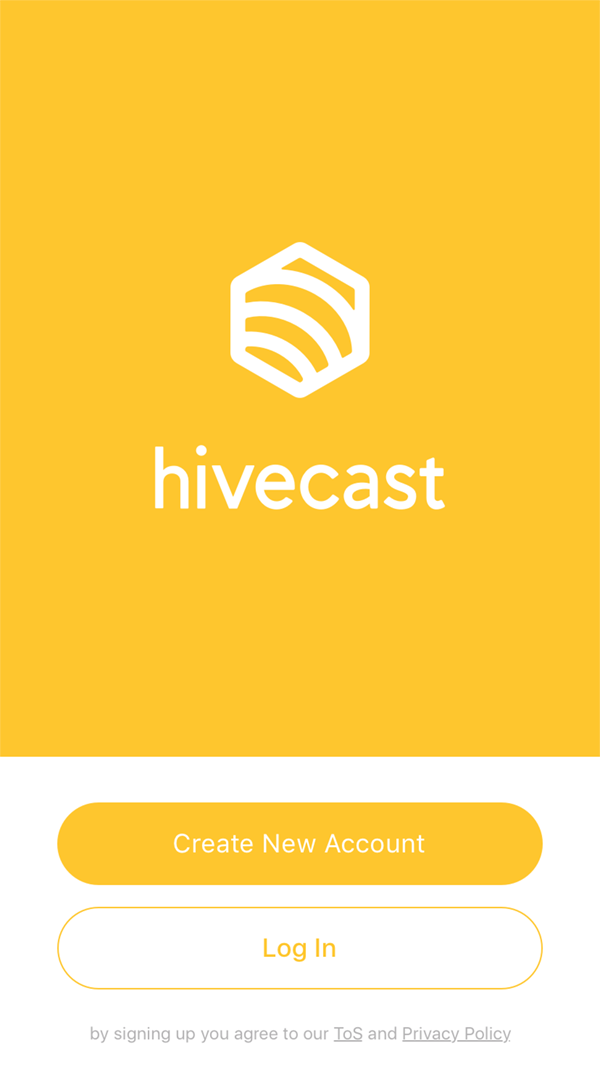 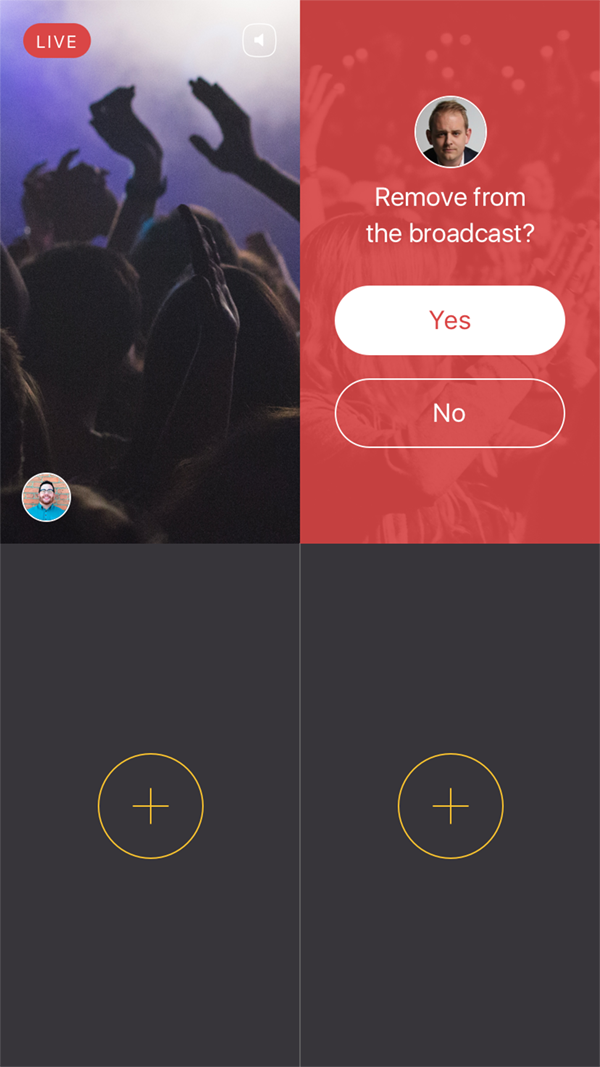 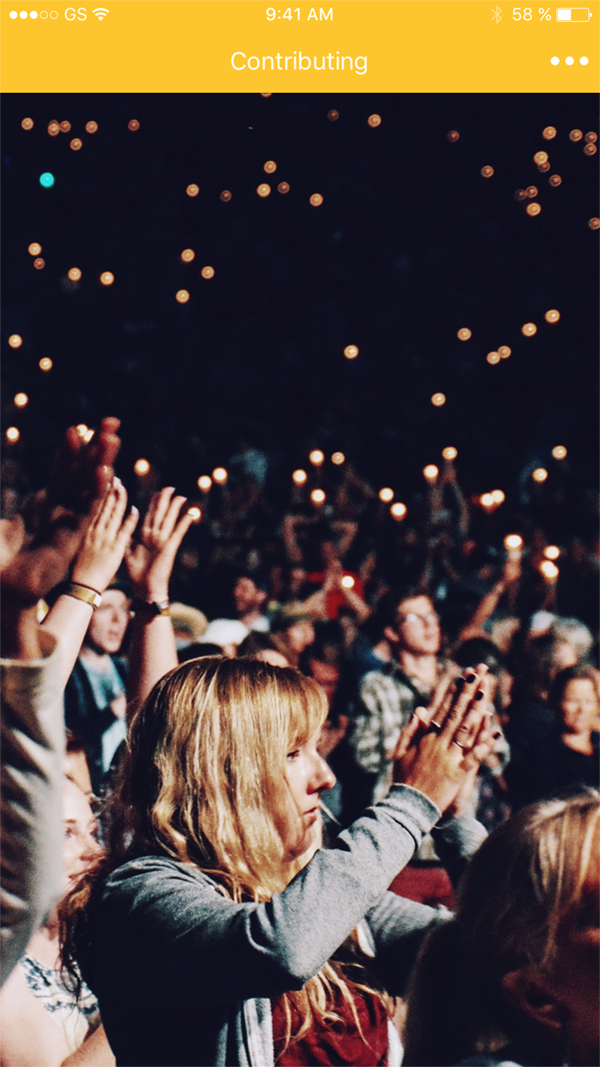 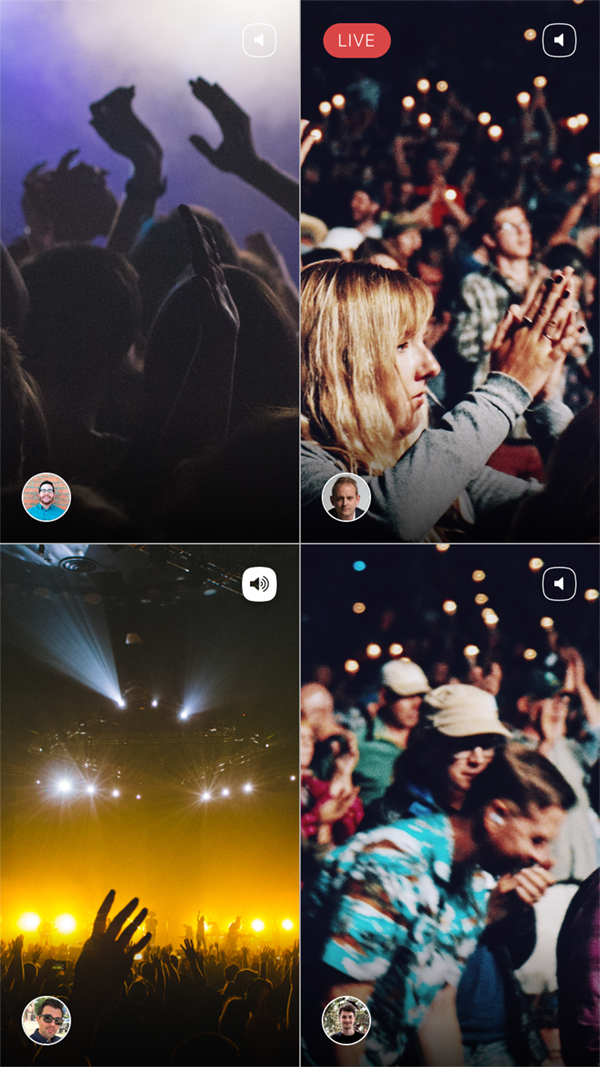 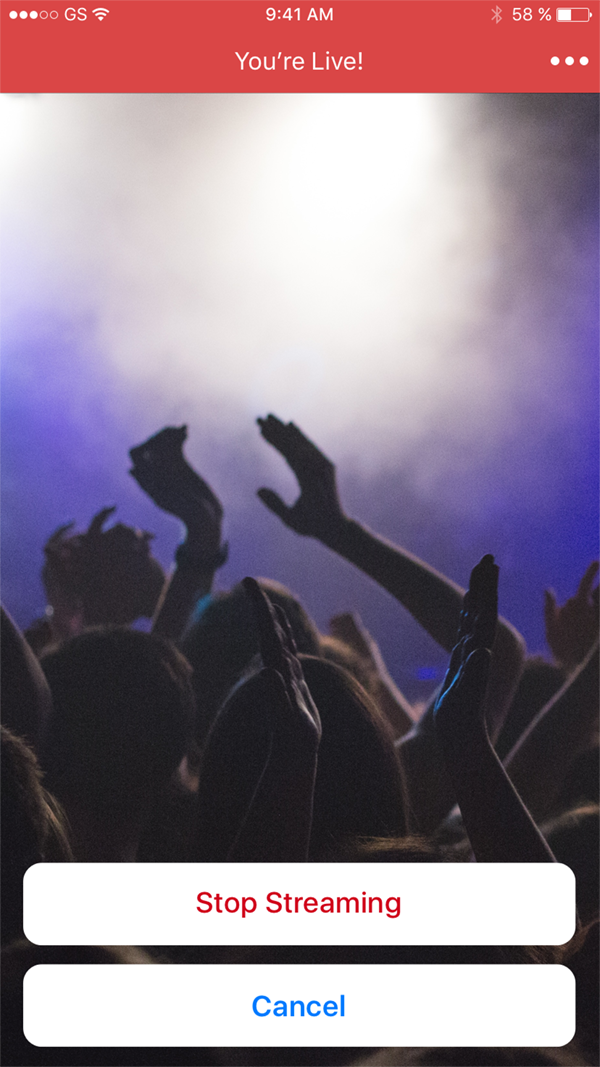 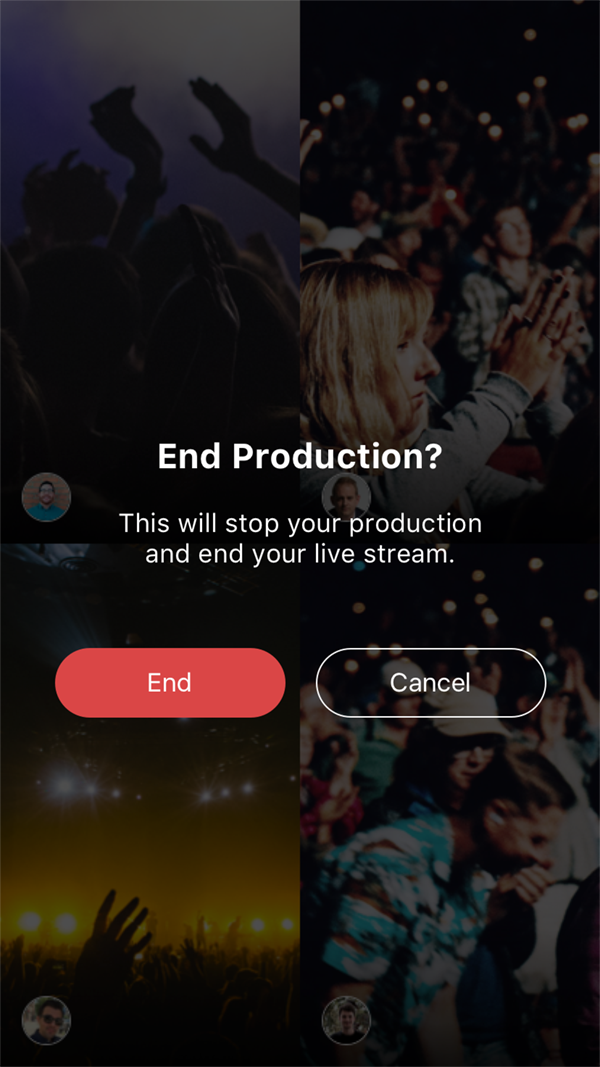